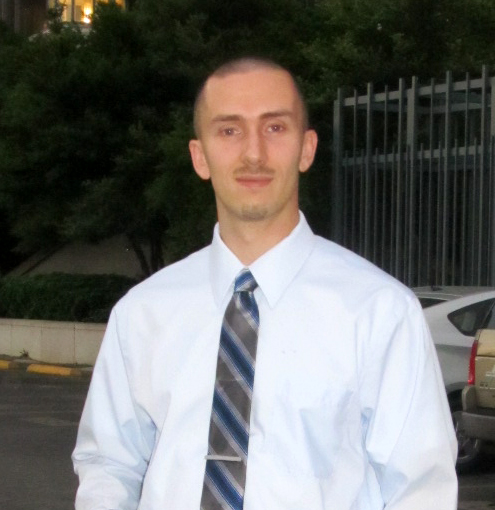 RNA is one of the most fascinating molecules in the cell. Hands down. It seems there is no job that RNA doesn't have a stake in, from transcription to translation, catalysis to structure, information storage to ligand binding -- designed by nature to be versatile and multipurpose. Having so many irons in the fire, however, means that RNA also plays key roles in countless forms of disease.

We are interested in the biology and biochemistry of RNA, especially non-coding RNA, and how its sequence and structure correlate with function. We also want to know what goes wrong when RNA causes or facilitates disease. Our main focus is on non-coding RNA biology in the mammalian cell nucleus. Our main diseases of interest are the growing class of neurological disorders known as repeat expansion diseases. These diseases are caused when naturally occurring repeats in the human genome expand and become pathogenic.

We care about the molecular-level pathology of repeat expansion diseases. Currently, we are focused on a recent newcomer to the family, a repeat expansion disease known as c9FTD/ALS. This disease is a spectrum disorder that causes amyotrophic lateral sclerosis (ALS, or Lou Gehrig's Disease) and frontotemporal dementia (FTD) and may play a role in other neurological disorders. c9FTD/ALS is caused by the expansion of a hexanucleotide repeat in an intron of the C9ORF72 gene that is transcribed into large repeat RNAs. These RNAs form foci in the nucleus of cells and are expected to form complicated non-canonical RNA structures and sequester RNA-binding proteins.

We focus our efforts on three fronts, i) understanding the molecular biology and biochemistry of these disorders, ii) developing tools to discover and detect repeat expansions and biomarkers for disease diagnosis, and iii) identifying points for therapeutic intervention in these diseases.

We want to discover and characterize nuclear non-coding RNAs (ncRNAs), including small RNAs and long ncRNAs. The rich history of ncRNA function and diversity suggests that many more discoveries are waiting in the nucleus.

Of particular interest are novel roles for long ncRNAs that may act on the chromatin. A common theme for ncRNA that lncRNAs are expected to follow is serving in the roles of structural scaffolds to assemble higher-order ribonucleoprotein complexes and as guides to direct the activity and function of associated proteins.